The Charities Regulator Annual Report 2017 was recently published. It is an essential read for anyone seeking to keep up to date with a sector that is going through significant change through oversight and regulation.

It is expected that the regulator will introduce a new financial reporting regime for charities in the ROI by the end of this year. It is likely that the regime will require audited financial statements for all charities with income in excess of €250,000. The format and content of the financial statements is likely to be along the lines of the existing Statement of Recommended Practice [SORP] for charities which is mandatory for certain UK/NI charities and is adopted voluntarily by the larger charities in the ROI currently.

Some highlights from the report


It is notable that of those charities 40% had no employees and a further 45% had less than 20 employees.

Keep up to date with all our latest news, offers and events.

The new legislation will usher in the most comprehensive overhaul of Irish company law in over 50 years and we will provide you with a detailed synopsis of the highlights and notable changes that are to be introduced.

A concise guide to the practical measures that Accounting Firms need to take from a tax perspective in adhering to FRS102.This will link up and follow on smoothly from the earlier presentation on the Accounting implications of FRS 102 covered by previous speakers.

The Statement of Recommended Practice applies to Charities preparing their accounts in accordance with the Financial Reporting Standard applicable in the UK and ROI (FRS 102) - effective date January 2015. 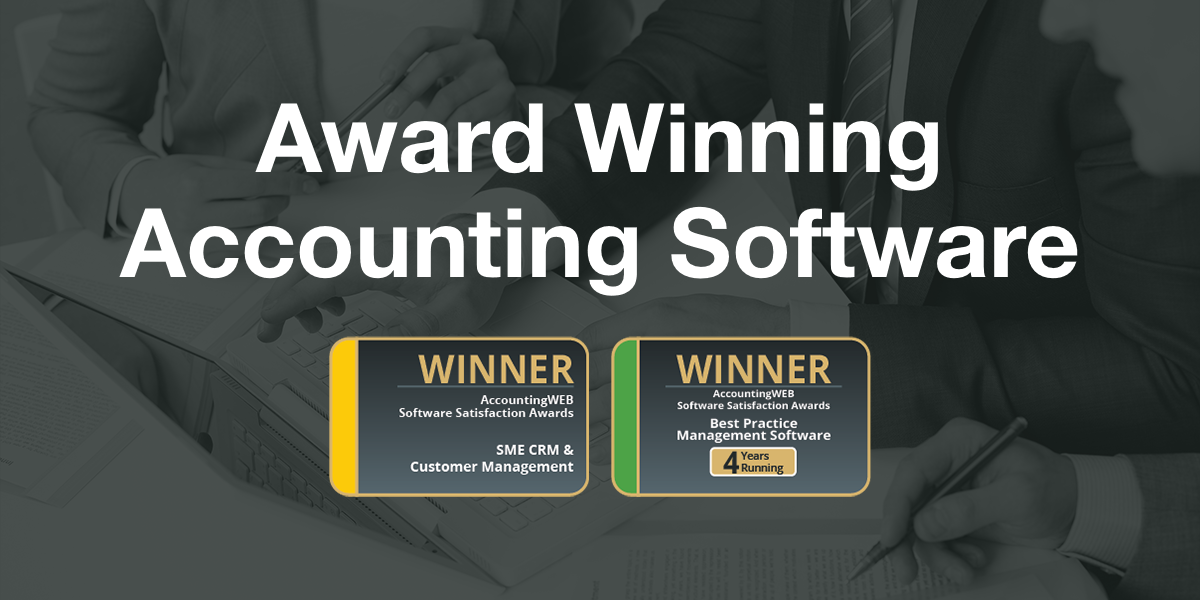 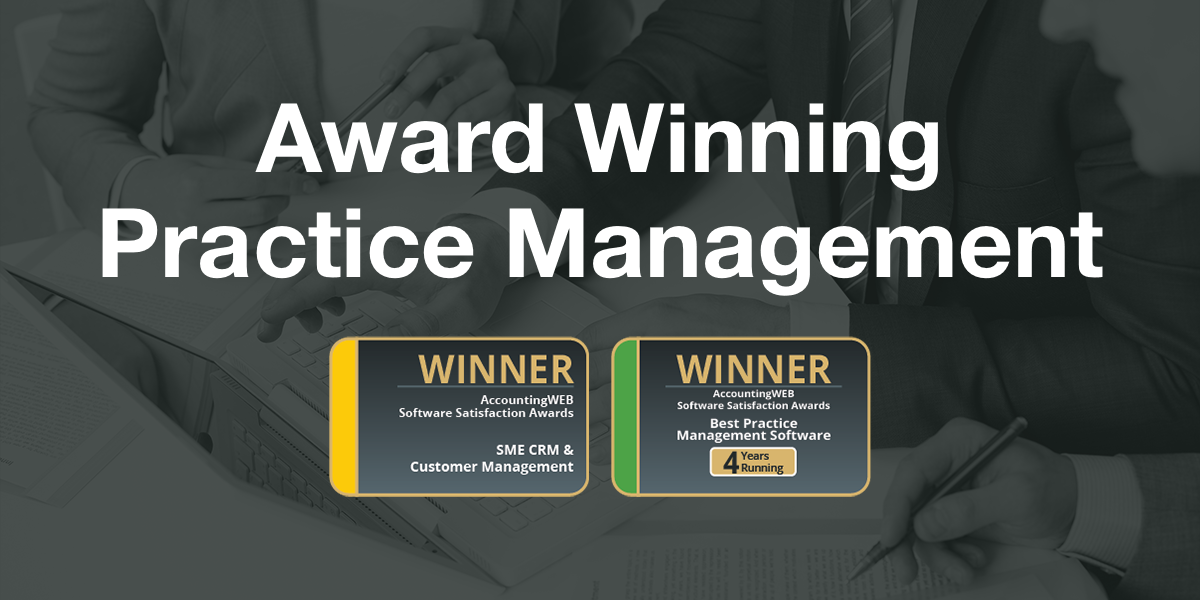